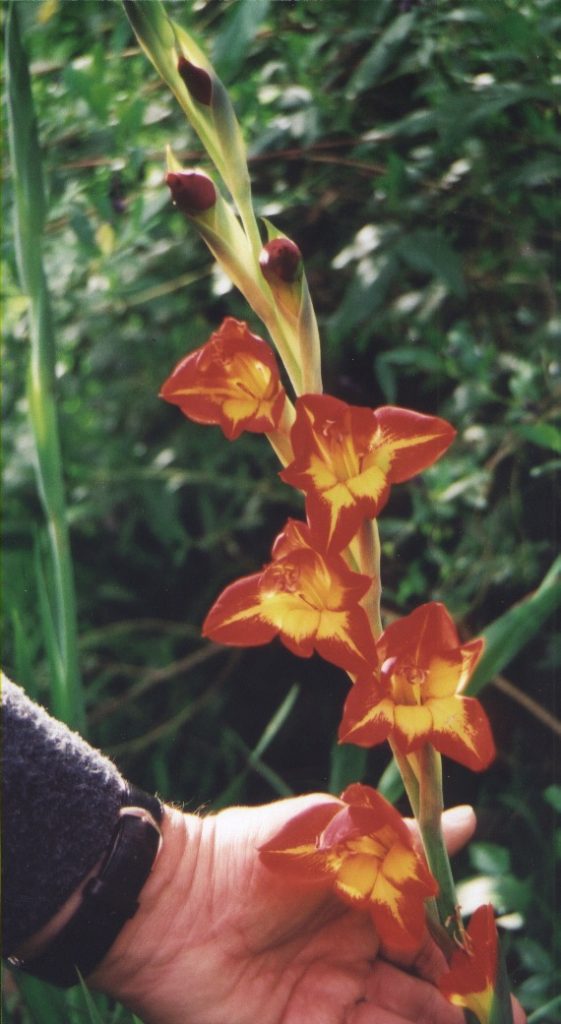 Thread A: Paths to the Other Side of Reality

An Organized Table of Contents