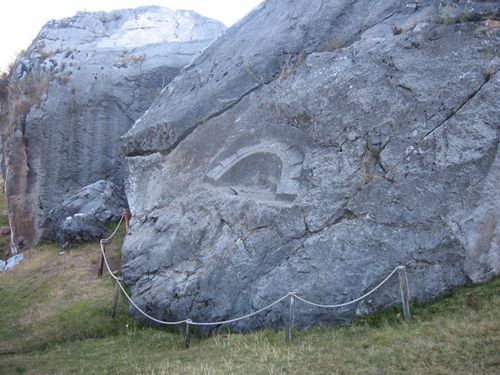 This post was originally uploaded several years ago.  It is reappearing for technical reasons (to my befuddlement), but it is a nice post.

The Qero are lovely-hearted people who live in very isolated villages in the high Andes and who still live a life immersed in the Andean Cosmovision. I was in Peru as part of a small group participating in a trip organized by Carla Woody and sponsored in part by Kenosis Spirit Keepers (the non-profit organization of which Carla is the president and I am the vice-president). The purpose of the trip was to provide an opportunity for a Hopi spiritual leader to meet in ceremony with Qero paqos.  We arrived at sunset at an ancient site in the Andes of Peru known as ‘Killarumi’. 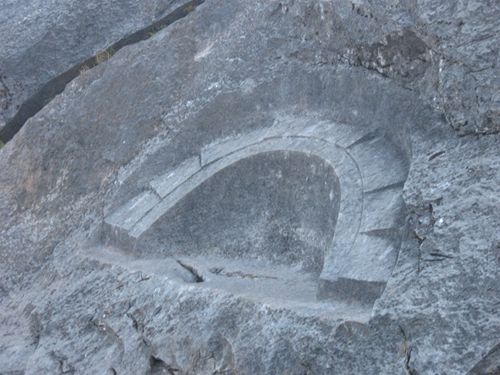 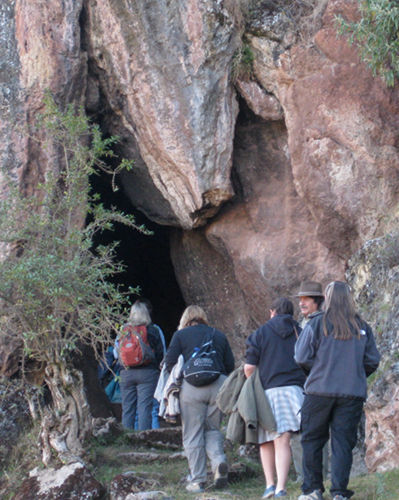 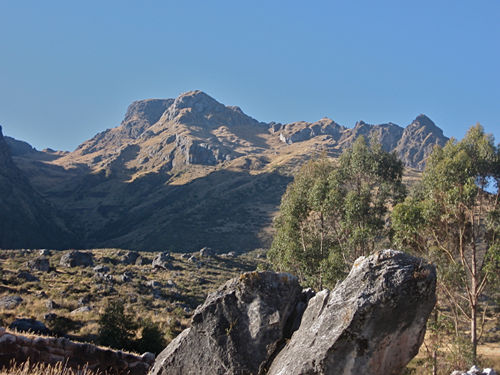 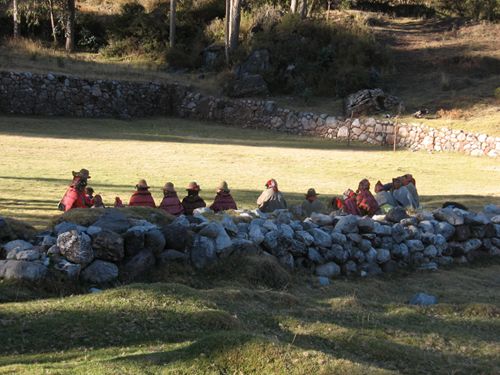 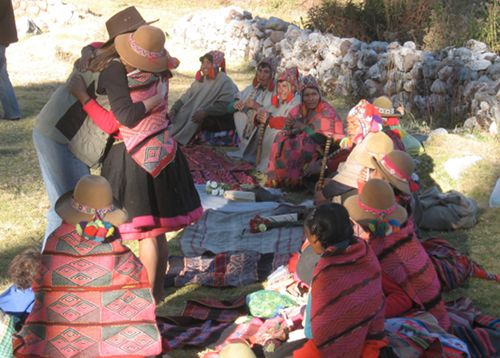 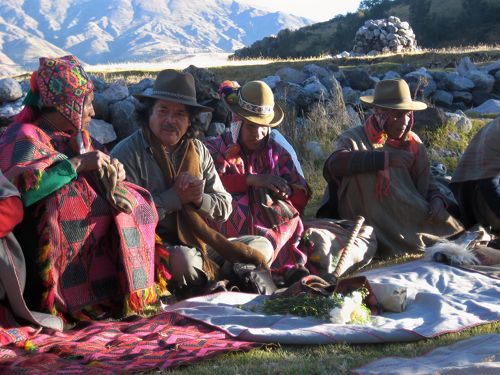 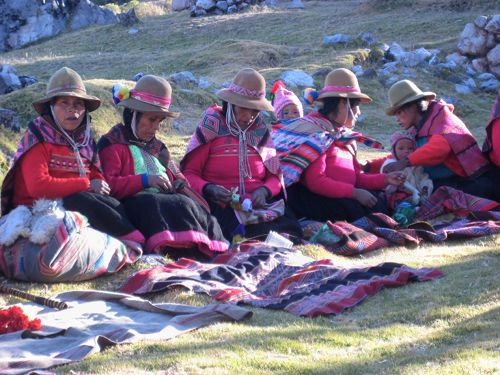 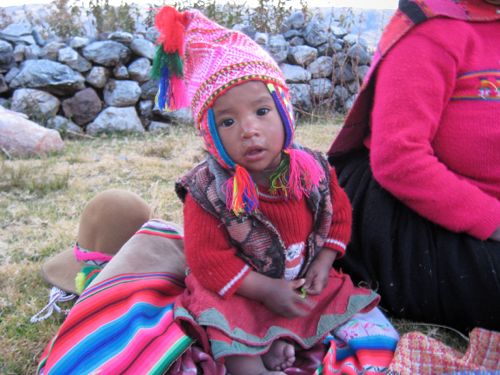 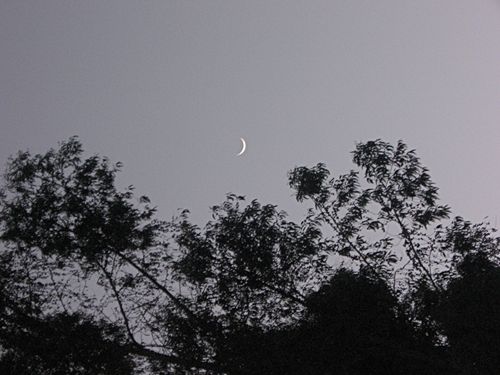